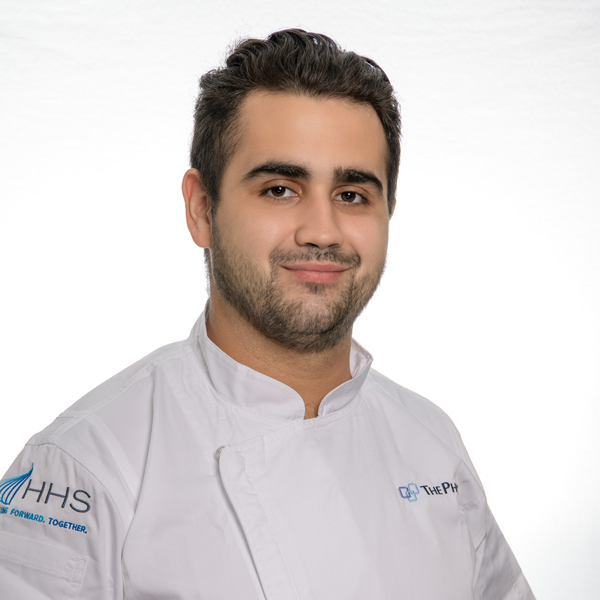 Mathew was born and raised in Queens, New York. He began his career as a runner at the Google headquarters in NYC, and after six months he became a line cook. While at Google, he gained a lot of knowledge for a variety of cuisines. Matthew later transitioned to Bouchon Bakery and Cafe where he gained a strong foundation of French techniques as well as the sense of urgency and standards set forth by Chef Thomas Keller. Matthew always had a passion for cooking, which is why he started cooking professionally two years ago. Our Phoenix team is excited for Matthew and his endeavors as he and his team take our nutritional program to new heights.

< Back to TEAM PAGE
Schedule a Tour