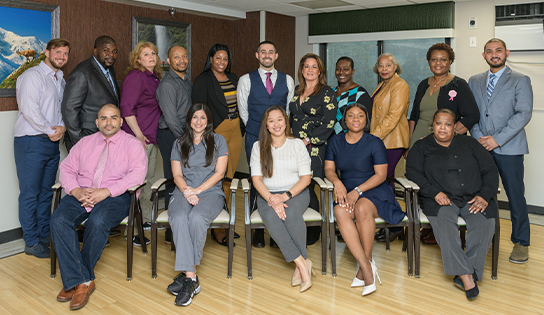 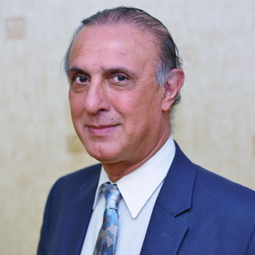 Born in Pakistan and educated at King Edwards Medical College, Lahore, he graduated from medical school in 1983, and he finished his residency training in Internal Medicine at The Brooklyn Hospital Center from 1991-1994. He then decided to stay in New York and continue to work here, both in the hospital and in the outpatient department and serve the community of Downtown Brooklyn. He became the Chief of General medicine at the Brooklyn Hospital in 1995-2012. He then served as the first associate program director (1998-1999) and then the Program Director of the Internal Medicine Residency Training Program (2000 – 2005) and helped train hundreds of students and residents to become doctors. Dr. Butt now serves as the Vice-Chair of Medicine.

Over the years, he served as the Chair of several patient care, educational, and administrative committees. He became the secretary of the Professional Staff of the Brooklyn Hospital from 2008-2010 and then the President of the Professional Staff and Chairman of the Medical Board from 2010-2012. Dr. Butt was featured in the New York magazine as a top doctor in 2000-2001 and as a top doctor in the Castle Connolly Guide from 2002 until 2015. He started his part-time private practice at 55 Greene Avenue, Brooklyn, New York in 2008 and joined the Phoenix Rehabilitation and Nursing Center in June of 2015 with the desire to provide a comprehensive full spectrum of care. Whether it be the hospital, outpatient setting or the nursing home and rehabilitation setting, his purpose is to provide quality continuity of care in all the levels of care that a patient may require.

< Back to TEAM PAGE
Schedule a Tour